The Bixby Bulletin
Latest Post
125 Years in Business: A Celebration of Bixby Land Company’s Past and Present
Bixby Land Company’s commitment to pioneering exceptional value officially began in 1896, when the company was founded as a family owned and operated business focusing on ranching and agriculture. Over the one hundred-plus years, Bixby evolved into the company it is today and this year had the honor of celebrating its 125th year in business! In honor of this landmark anniversary, here’s a look at the rich history, legacy and tradition that comprises Bixby Land Company. 1649-1850: The Early Days of the Bixby Family The Bixby family history dates all the way back to 1649, the year in which Joseph Bixby started the Bixby portfolio when he acquired a 16-acre land grant in Massachusetts. Those 16 acres were carefully tended to and strategically expanded by the next three Bixby generations into a sizable portfolio in Massachusetts from 1660 to 1760. By 1855, the portfolio had outgrown the state and expanded into Maine and Iowa through land acquisitions and land grants for war service. Around that time, Llewellyn and Jotham Bixby, along with many other family members, made their way to California to pursue new opportunities for growth – and grow they did! 1896-1928: Transforming a Family Business into a Company Legacy Bixby Land Company evolved from its two founding pillars, ranching and agriculture, to commercial development in 1910 through 1928. During this time, Bixby built the first Sears store in the Long Beach area. The growth didn’t stop there, however. Bixby also built some of the first gas stations for Shell and Texaco, and developed business parks, car dealerships, hotels and shopping centers. 1929-1996: Overcoming Natural Disasters and National Uncertainty After achieving 32 years in business, Bixby Land Company faced and overcame challenging years along with the rest of the nation. The Great Depression hit from August 1929 to March 1933. During this time, dairy herds were lost from hoof and mouth disease, and on March 10, 1933, a magnitude 6.4 earthquake hit Long Beach causing what would be the equivalent of approximately $50 million in damages today. Six years later, World War II began and the U.S. entered in 1941. Aided by the economic effects of the war, subdivision land was sold and the remaining acreage was developed over time. Despite everything that occurred throughout those 67 years, the company continued to prosper through its commercial projects. 1996: Bixby Land Company Celebrates 100 Years in Business In 1996 Bixby celebrated its 100th year in business! Seizing this as yet another opportunity for growth, the company embarked on a program to diversify its holdings and participate more actively in the broader real estate market. As a result, Bixby’s farmland was sold and the existing portfolio was upgraded through sales and exchanges. 2005-Present: Entering a New Millennium and New Markets In 2005, Bixby converted to a privately held REIT. This decision initiated a strategic shift in which legacy retail assets were disposed of and reinvested into inventive office redevelopment projects and high-quality industrial properties. Just two years later, the company made an acquisition in Phoenix, AZ, marking Bixby’s first expansion outside of California with many more to come in later years. Seeing the growing demand by tenants for a high-quality work environment, Bixby continued to execute on a number of office redevelopment projects with institutional investors in 2011 in areas including Orange County, San Diego County, Silicon Valley and San Jose. Located just west of Levi’s Stadium in Santa Clara, its Silicon Valley project known as The Quad was an undertaking of 405,000 square feet and featured a two-acre Bixby Retreat amenities area. Bixby’s comprehensive approach to its office investment projects set them apart from others and created those dynamic, inviting work environments that made people look forward to coming in each day. In 2018, propelled by the growth of its office-related ventures, Bixby formed its first industrial venture with institutional partners. One year later, the company made its first investments outside of the Western U.S., acquiring properties in Dallas, TX and Atlanta, GA. 2021: Bixby Land Company’s 125th Year in Business Bixby’s rich history has influenced and led the company’s growth with a real estate portfolio of high-quality industrial and office properties that now equals nearly 9 million square feet in 11 major U.S. markets. Backed by its growing investment management team, Bixby is actively engaged with institutional investors through joint ventures and funds to purchase and intensively redevelop properties. From family roots to a company of more than 20 team members today, Bixby’s culture of integrity, professionalism and diversity is reflected in everything they do. Like the company’s founding family, Bixby continues to be a catalyst of change in the community as it builds a lasting legacy for future generations to come. To learn more about Bixby Land Company’s industrial, office and R&D properties, visit bixbyland.com/portfolio.
1 week ago
Blog 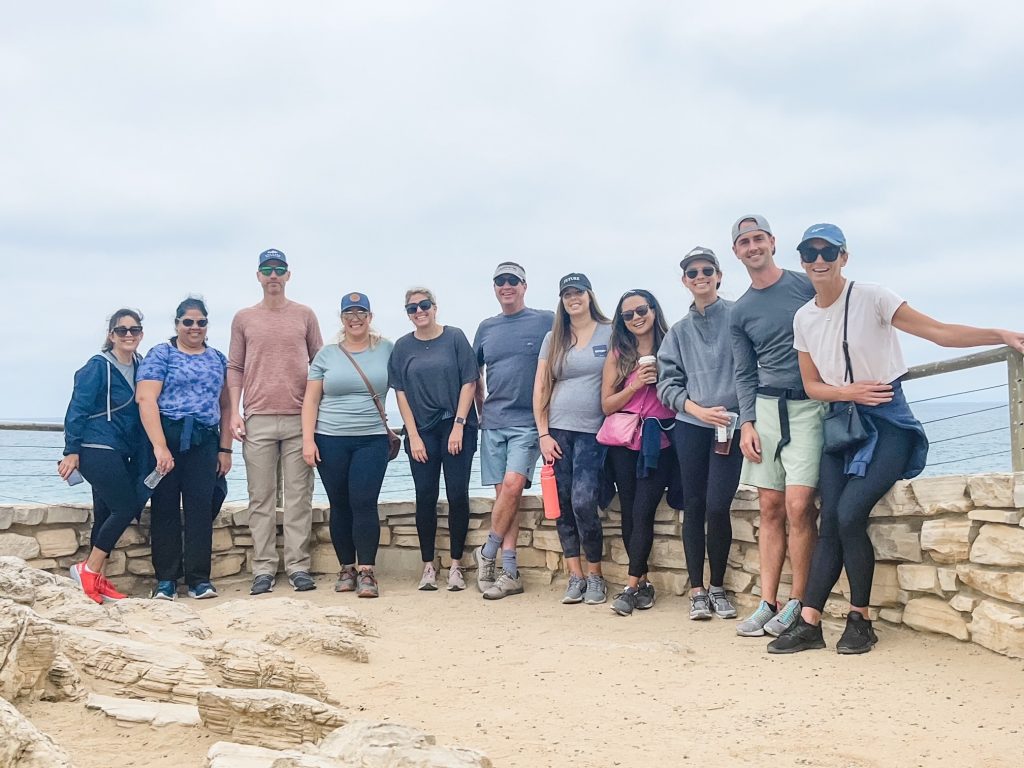