The Bixby Bulletin
Latest Post
Bixby Land Company Announces $125,000 Scholarship Program for California State University, Long Beach
NEWPORT BEACH, Calif. July 28, 2020 —Bixby Land Company, a Newport Beach, California-based commercial real estate, owner, operator, and investor, announced a $125,000 scholarship program for students choosing to obtain a four-year degree at California State University, Long Beach (CSULB). In honor of and celebrating 125 years in business, Bixby Land Company is partnering with CSULB and the Long Beach College Promise Program by donating $125,000 in funds for eligible students pursuing a bachelor’s degree. The College Promise Program is a structured model for public education that results in high retention and graduation rates for underrepresented students. Since its inception, the Promise Program has contributed toward a 71% increase in enrollment from the Long Beach Unified School district to CSULB and a 55% increase in enrollment from Long Beach City College. Additionally, the Promise Program has contributed to a 151% increase in Long Beach Unified School District (LBUSD) first-generation students enrolling at CSULB, from 98 students in Fall 2008 to 196 students in Fall 2018. Those who graduate from the LBUSD are afforded the opportunity to attend Long Beach City College (LBCC), and then CSULB as a way to reinforce the partnership between educational institutions through the program. Students with a grade point average between 3.0 and 3.5 who are in need of financial assistance will be eligible for the Bixby Land Company Scholarship. California State University, Long Beach is ranked in the top 1% of all public universities in the nation by Money.com in August 2020. Additionally, CSULB has been ranked 4th in the nation for campus diversity by Wall Street Journal/Times Higher Education in September 2020. Among the large student body, 76% of the undergraduate population receives some type of financial aid in order to continue their education. “Bixby Land Company has a legacy of supporting the communities we serve,” says Aaron Hill, CEO and President of Bixby Land Company, “and we thought the best way to celebrate the Company’s 125th anniversary was to support the students of Long Beach in their pursuit of higher education.” Bixby Land Company has long held strong connections to the City of Long Beach, with the City once serving as the company’s headquarters. Between 1910 and 1928, Bixby began their commercial development enterprises in Long Beach, building the first Sears store along with gas stations, car dealerships, and hotels. The Bixby name remains a part of Long Beach to this day.
2 months ago
News 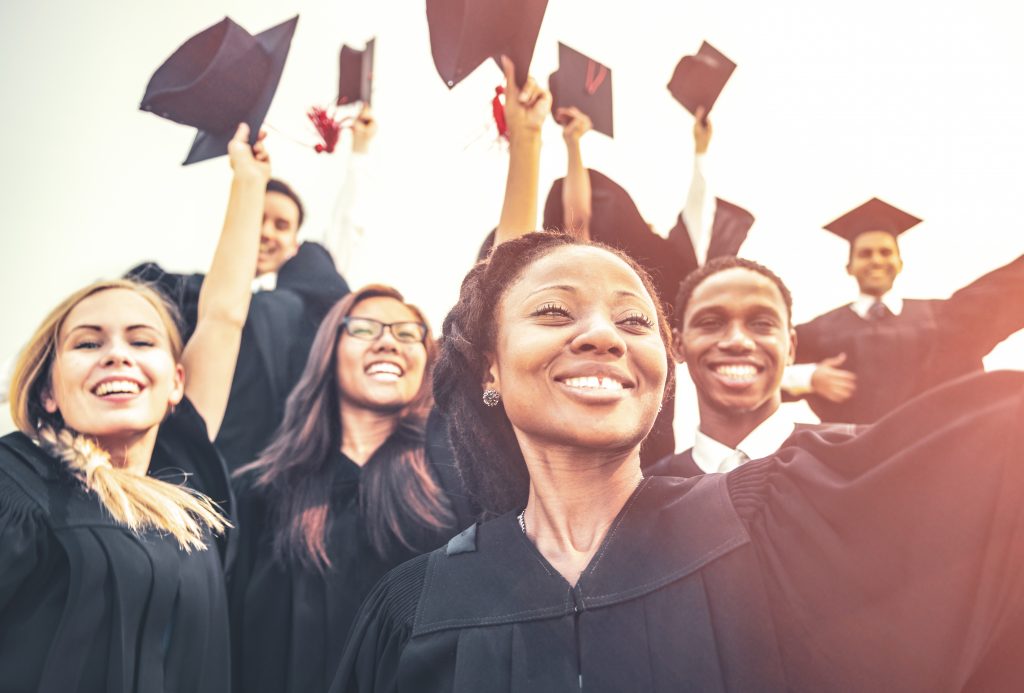 An Inside Look at Bixby Land Company's Diversity, Equity and Inclusion Initiative
READ MORE
4 months ago